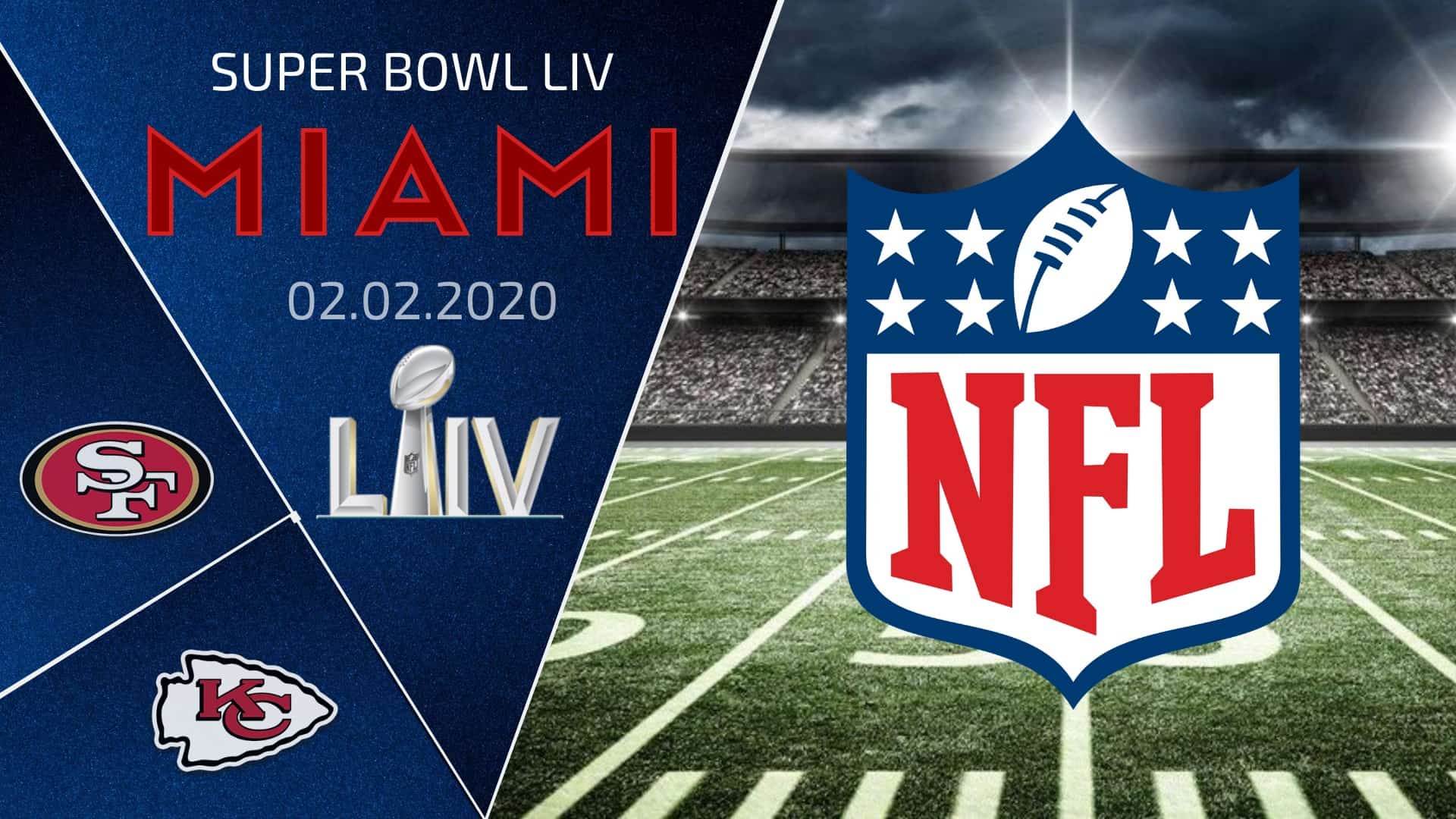 A week from this Sunday, the Kansas City Chiefs will play the San Francisco 49ers for all the marbles: the 2019 NFL championship in Super Bowl LIV. The last time the Chiefs played in this game was after the 1969 season, when the Chiefs defeated the Minnesota Vikings 23-7 during Super Bowl IV in New Orleans’ Tulane Stadium. It was the final Super Bowl between and AFL and NFL teams; as set out in an agreement between the leagues before the 1966 season, the American Football League was absorbed into the NFL immediately afterward. The 49ers won four of the previous five H2H clashes with the Chiefs, including the most recent one, which ended 17:27. 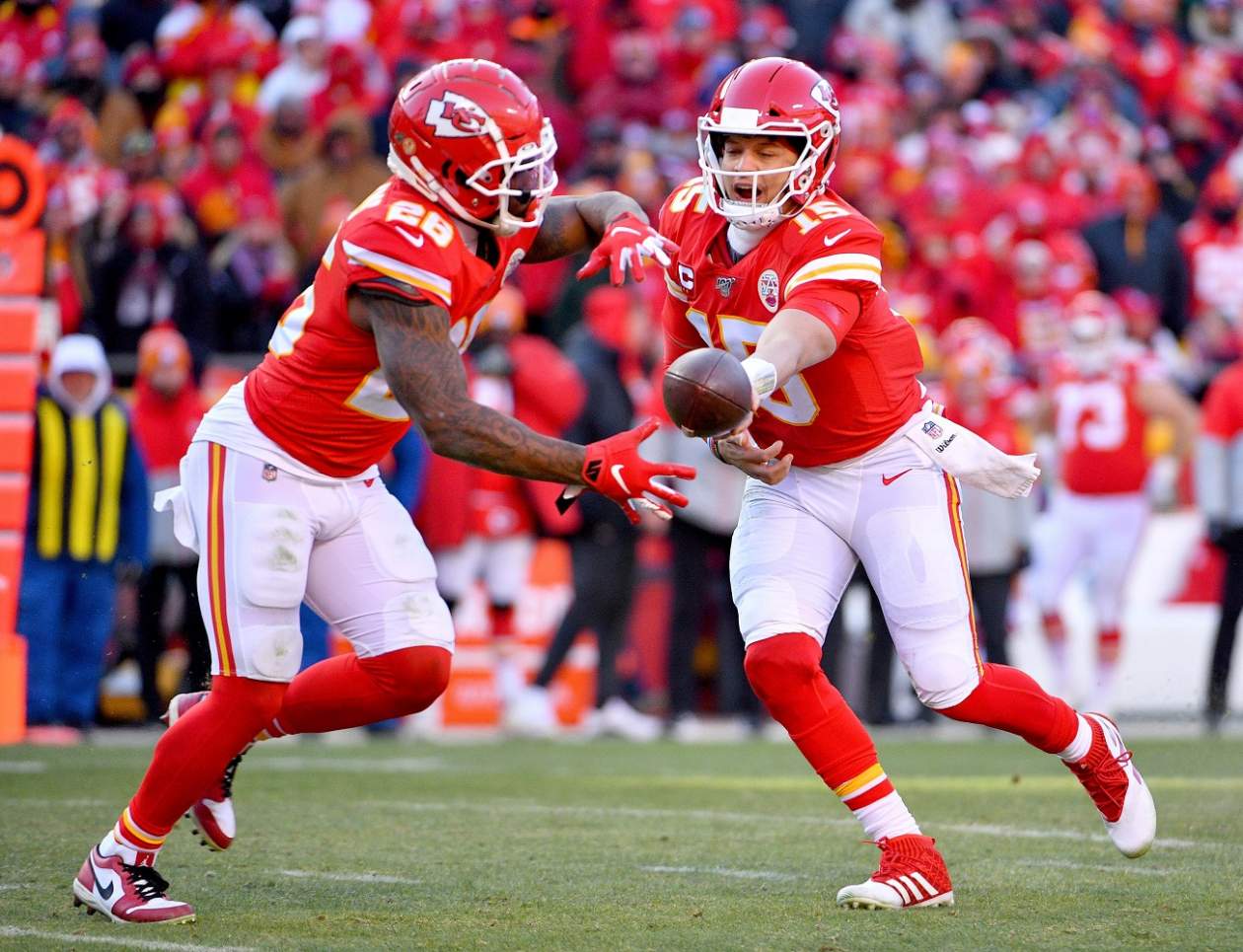 The 49ers (15-3) reached the Super Bowl following a 37-20 victory over the Green Bay Packers in the NFC Championship Game. Raheem Mostert led the 49ers with 220 yards rushing and four touchdowns. San Francisco’s defense dominated Green Day for most of the game while the explosive offense used its strong ground game to wear down the Green Bay Packers front seven and keep the Packers offense off the field.
During the NFC postseason, Jimmy Garoppolo has thrown for 208 yards with one touchdown and one interception, while Raheem Mostert has led the 49ers ground game with 278 yards rushing and four touchdowns. Deebo Samuel has been the leading receiver for the 49ers with five receptions for 88 yards. On defense, Fred Warner leads the way with 13 tackles, while Nick Bosa has three sacks.
The Kansas City Chiefs (14-4) reached the Super Bowl by defeating the Tennessee Titans 35-24 in the AFC Championship game. Kansas City once again was led by its explosive offense as quarterback Patrick Mahomes threw for 294 yards and three touchdowns, while Sammy Watkins caught seven passes for 114 yards and one touchdown. Mahomes also scrambled for 53 yards and one touchdown. The Chiefs defense allowed the Titans just 295 yards of total offense.
During the AFC postseason, Patrick Mahomes has thrown for 615 yards and eight touchdowns with no interceptions for Kansas City. Mahomes is also leading the Chiefs in rushing with 106 yards and one touchdown, while Damien Williams has 92 yards rushing and three touchdowns. The leading receiver for the Chiefs during the postseason has been Sammy Watkins with nine receptions for 190 yards and one touchdown. On defense, Daniel Sorensen leads the way with 17 tackles while Frank Clark has four sacks.

Top Performers:
Kyle Shanahan built a reputation as one of the elite offensive minds in the NFL well before he got his first head coaching opportunity with the San Francisco 49ers. And if you listen to him discuss offensive strategy and why his offenses are running the plays they do in certain situations, it is not hard to see why.In his first offseason with the 49ers, Shanahan was asked why a deep pass to Marquise Goodwin was successful in practice. This was his response: “We hit one on a seam. It was a zone coverage.”

Let’s start with the concerns for San Francisco. There are two glaring ones that I don’t think will surprise the Niners fans. The 49ers have had problems with two things this season, and Kansas City presents both of those things in spades. They, of course, are:
A mobile quarterback who can extend plays (Patrick Mahomes)
An A-gap star on the defense (defensive tackle Chris Jones)2 In the games the 49ers faced a mobile quarterback (Arizona, Seattle, Baltimore), they went 3-2. We also saw the Rams and Falcons (a shootout and a loss, respectively) try to turn their nonathletic quarterbacks into runners. 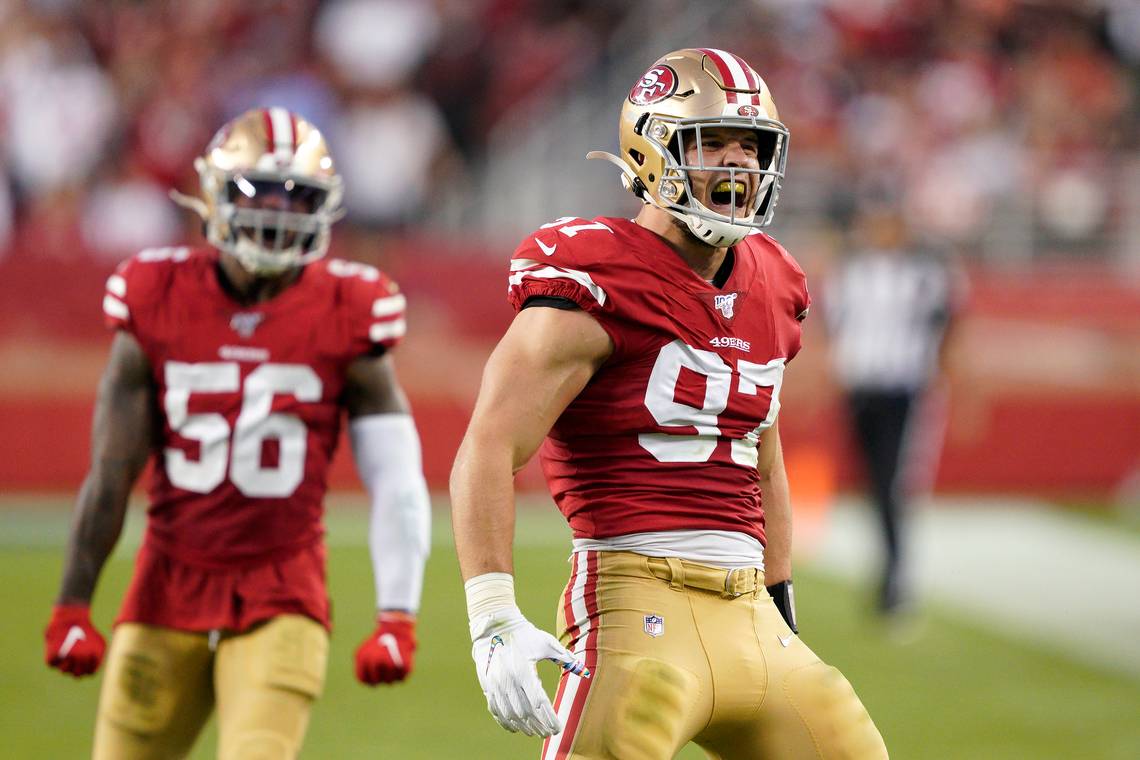 The San Francisco 49ers do not have any glaring weaknesses on their team but the defensive secondary could be a liability and the 49ers have not played well when facing a mobile quarterback such as Patrick Mahomes, who rushed for 53 yards against the Titans in the AFC Championship game Kansas City must continue with its explosive passing attack and on defense find a way to stop the ground game of the 49ers. Final Score Prediction, Kansas City Chiefs win and cover ATS 28-24.