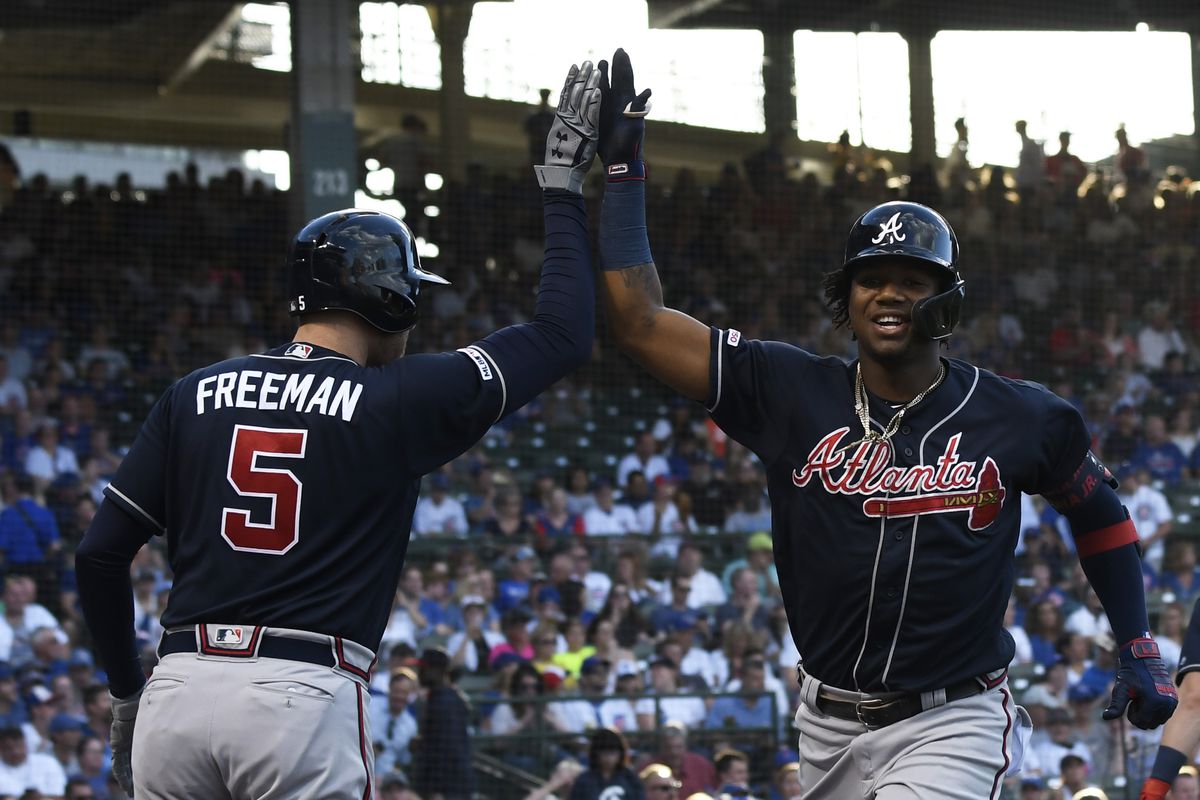 The Braves have continued to do as their Twitter hashtag — #ChopOn –insists, and that is exactly what is happening in Atlanta as the wins have been piling up. Philadelphia has been okay of late, while the Nationals have stayed hot this week. Atlanta has a pair of All-Star starters and absolutely dominated the vote this year. They look for another win over the Mets tonight to come away with the series sweep.

The Mets, on the other hand, have had a lot of issues. They have dropped seven games in a row, one of their starting pitchers physically threatened a reporter and refused to apologize, and they have a manager who cannot “manage” his guys very well. There is some bristling talent on this ball club, but it is being overshadowed by all of the issues they have. A Jacob deGrom in 2019 is not at all what it was in 2018, as he has struggled to be consistent.

Braves: The solid Braves offense is led once again by Freddie Freeman, who is batting .315 with 22 home runs and 63 runs batted in. Ronald Acuna Jr. has 19 dingers and 51 RBI, plus a .286 batting average. They are full of hitters with an endless amount of power, who continue to crush it out of the park. Three of their premier hitters are 21-22 years of age, and it is still the early stages of their development. The future is bright. Max Fried and Mike Soroka have both pitched very well, the 21-year-old Soroka looking like baseball’s next young phenom on the mound. Atlanta looks to keep it rolling with Fried pitching.

Mets: Though they enter off seven losses in a row, on the bright side, they get Noah Syndergaard back for tonight’s game, and he’s starting. Pete Alonso, through 82 games, has set the Mets rookie HR record with 28, a number that also puts him second in the majors. Jeff McNeil is batting .341, and Michael Conforto has crushed 16 long balls. Young SS Amed Rosario has 41 runs batted in and has been a solid run producer. But 36-year-old Robinson Cano looks to be nearing the end of his Hall-of-Fame career with a .227 average and just 17 RBI. His opening day HR and strong start seem so far away now.

We’re going to ride with the struggling Mets, the return of Syndergaard enough to power them to tonight’s win. NYM -120 folks, that Is tonight’s bet!