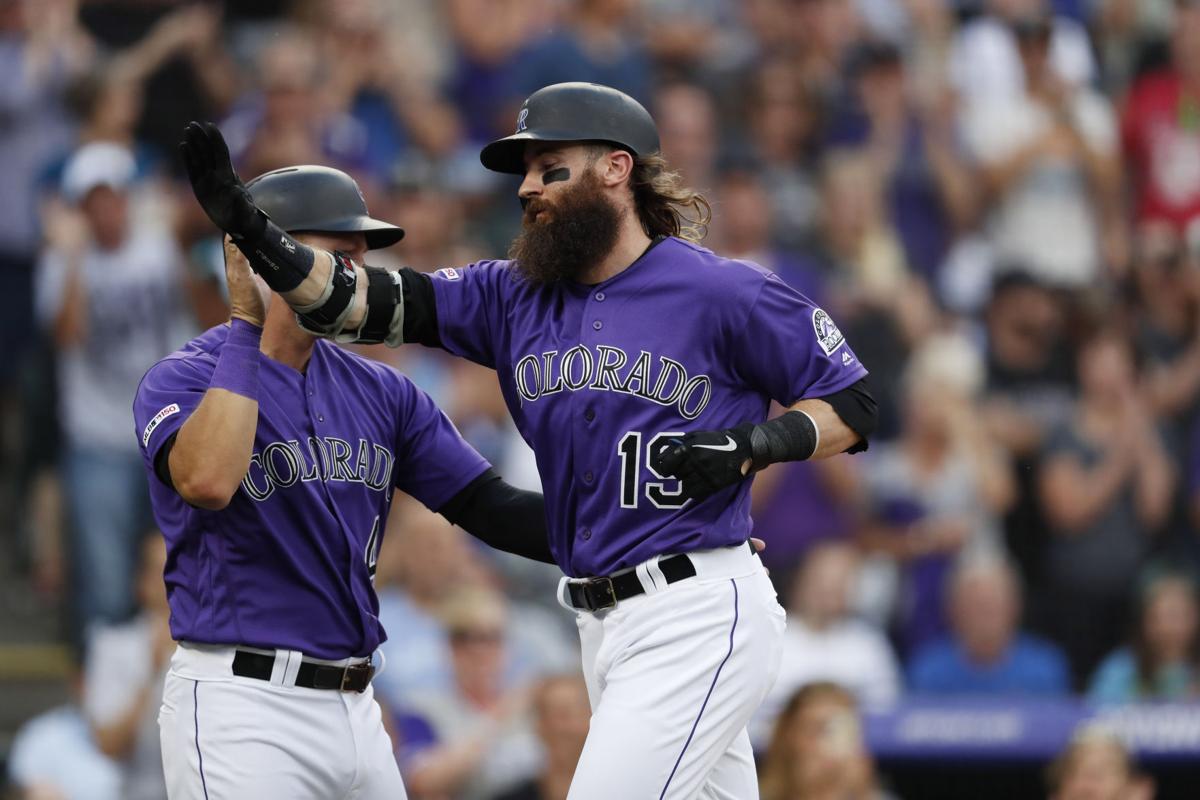 The All-Star Break is fast approaching, and Houston probably wishes they could just keep on grinding. They have rediscovered their mojo after going through a slight funk. The Rangers have caught up to them and will be looking to continue to make up some ground. Imagine though if the Astros still played in the NL. Boy, how different things would be in the AL West, and the NL Central. Oh, so different.

Colorado has been solid this year, but nothing special. Their pitching has been horrific as Nolan Arenado once again looks for an MVP trophy, his numbers astounding. They are a very talented group with high expectations to clobber the ball every night. They play in an extremely hitter-friendly ballpark, and that is part of what guides their big run totals from night to night.

Astros: Carlos Correa is still yet to return from his rib injury, but the rest of their stars are now all healthy and crushing it out there. Alex Bregman is leading the way with 22 home runs and 52 runs batted in, Michael Brantley with his .313 batting average. Brantley had some injury woes during his days in Cleveland, so it is truly great to see him playing at such a high level once again. The Astros’ pitching staff has been on another level. Looking at starters to middle relievers to their closer Roberto Osuna, they could not be any more dominant if they tried. It is truly a sight to behold.

Rockies: We told you that Arenado has been a superstar once more in 2019. He has 20 home runs, 65 RBI, and he’s batting .320. There really is not much more you could possibly want from him, as he has let his play do all of the talking. They are looking to snag a Wild Card spot this year, and they will certainly have an opportunity to do so if Arenado keeps it up. Charlie Blackmon has 20 long balls to go with 56 RBI and a .337 average. David Dahl is batting .317, and Trevor Story (still on IL) has launched 17 homers. Pitching has been an issue for them, with no consistent starter, so expect them to pull the trigger at the trade deadline later this month.

Houston is coming into this series after a three-game sweep of the Mariners. They have also won eight of the past 10 games against Colorado, splitting their four matchups last season. They will play two more games against one another in early August.

Alright folks, make sure you bet HOU +104! They will keep things rolling, sending the hot-hitting Rockies to a loss in the opening game of the series.

Join us on Telegram to get even more free tips!
« Milwaukee Brewers at Cincinnati Reds Preview, Tips and Odds
St. Louis Cardinals at Seattle Mariners Preview, Tips and Odds »
SportingPedia covers the latest news and predictions in the sports industry. Here you can also find extensive guides for betting on Soccer, NFL, NBA, NHL, Tennis, Horses as well as reviews of the most trusted betting sites.
MLB Betting Tips, Predictions and Odds 241