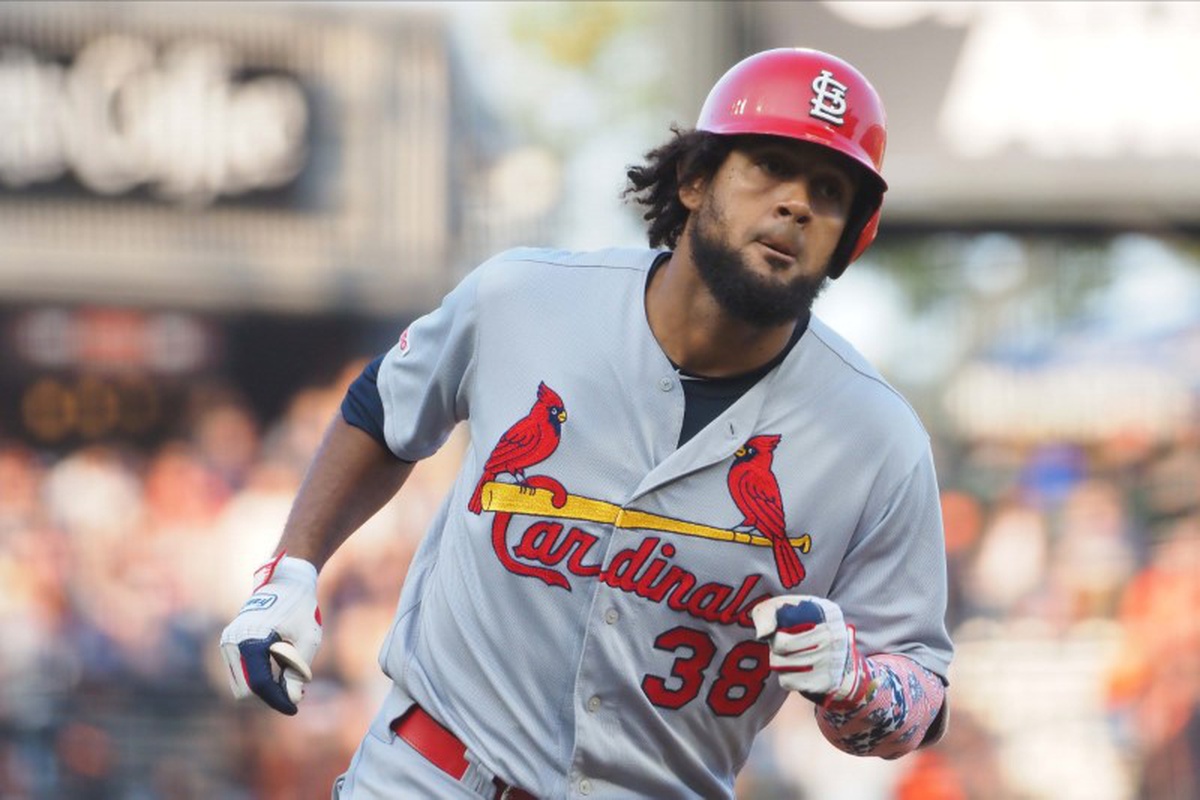 Well here we are, closing in on the All-Star Break, and STL is barely over .500. However, when they won it all in 2006 by beating the Tigers, they finished that season with an 83-79 record, a rarity for a team that even makes the postseason. They are actually on pace to mirror that mark, and if they are able to do that and also qualify this year, then hey, we’re not going to write them off just yet. They do have a talented group.

The Giants, on the other hand, are finishing out this season knowing that they will have a new manager in 2020. Bruce Bochy has been around for a long time, and he brought them three championships in a five-year span earlier this decade. Madison Bumgarner could be dealt at the deadline along with some other veteran bats they have, allowing them to embrace playing the young prospects and playing for next season.

Cardinals: He’s finally starting to come on! We have seen a few Paul Goldschmidt dingers this weekend, a welcome sight for a long-ball hitter who has struggled since coming over from Arizona. Marcell Ozuna has been on another level with his RBI production, something that has been crucial to their success, though he’s currently on the injured list. Jose Martinez, though, is their only guy batting over .259, something that this team is going to have to work on. They have mediocre starting pitching and a young closer still on the disabled list. They really need to fix a few things, but they surely have enough talent to do so. This is a team that can get hot.

Giants: They are lucky to have primarily been able to avoid injuries through the course of the season, but the wins have not been coming either way. Like the Cardinals, they have only one hitter that is better than .250 with his average. And of course, it is 32-year-old Pablo Sandoval, who was the worst hitter Boston ever saw besides Doug Mirabelli. He’s at .282, with 49 hits in 174 ABs. Kevin Pillar leads the way with 47 runs batted in, while Evan Longoria is second with 36. A lot of their top hitters are already in their 30s, and they are not getting any younger.

We’ll have a couple of hard throwers going today with Jack Flaherty going for STL and Jeff Samardzija getting the nod for the Giants. Samardzija is 0-2 in his last five starts against STL but hasn’t allowed more than three runs in the past four. Flaherty has not gone more than four innings in either of his two starts against San Francisco, earning a no-decision in both of them.

Alright guys, make sure you go with the Cardinals today! STL -118 is the play you need to go for. They will get another W!

Join us on Telegram to get even more free tips!
« Chicago Cubs at Chicago White Sox Preview, Tips and Odds
SportingPedia covers the latest news and predictions in the sports industry. Here you can also find extensive guides for betting on Soccer, NFL, NBA, NHL, Tennis, Horses as well as reviews of the most trusted betting sites.
MLB Betting Tips, Predictions and Odds 241