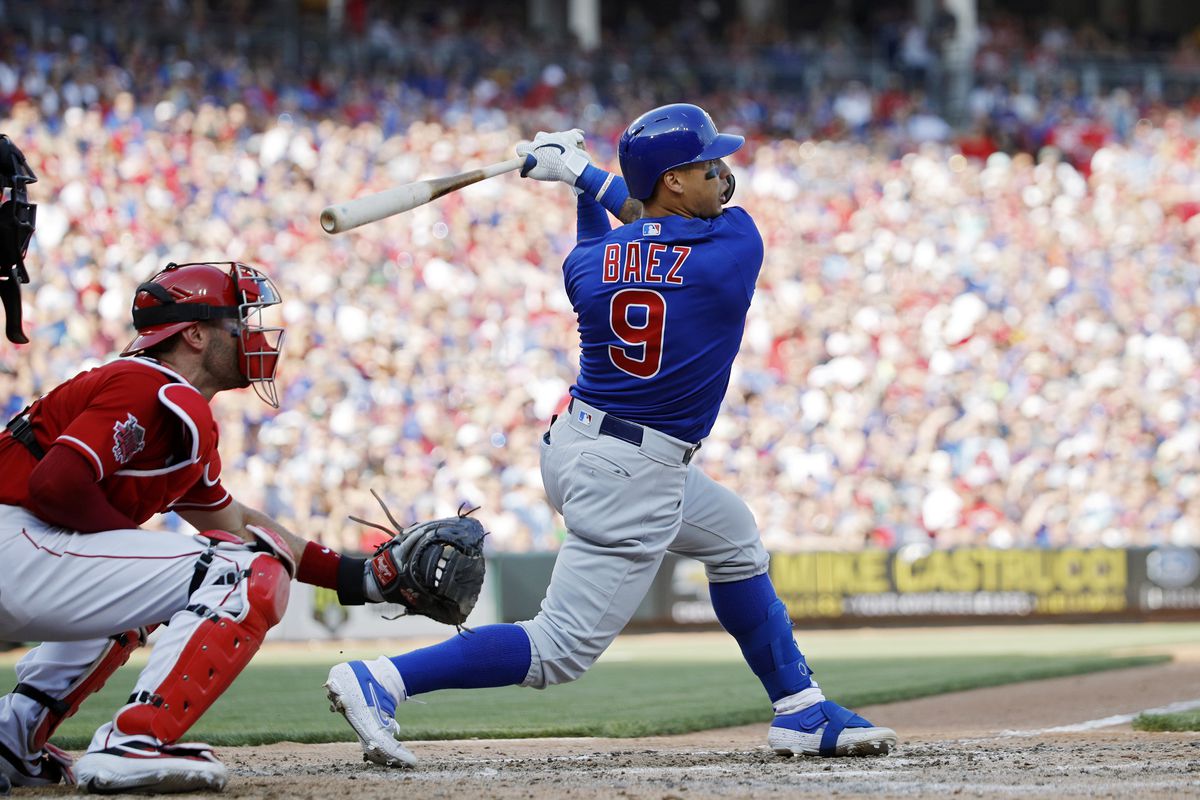 Both of these teams are immensely talented, and yet are underachieving. We have not seen the best of the Cubs this year, nothing like the team that was World Champions a few short seasons ago. Their corner infielders continue to lead the charge, but there are just so many inconsistencies in the lineup that it just does not always work. They have a long season still to be played, so we shall see if the playoffs could be in the cards.

The White Sox, on the other hand, are unlikely to have any kind of chance to procure a postseason spot. They have some nice young talent and, as always, the hard-hitting Jose Abreu. It appears that they are even well-managed now. They have a good farm system, and the future is looking bright for the first time in a long time. For now, though, they are a few games under .500 and looking to get better.

Cubs: This is a very talented group, and it is also very clear that they have missed Ben Zobrist. They have not had him since May as he has been away with a personal issue, and he is able to play a number of different positions on the field. They are led by Javy Baez’s 22 HRs and 60 RBI as well as Anthony Rizzo’s 19 homers and 57 RBI. David Bote has continued his impressive play from last season with nine HRs and 35 RBI, primarily serving as a fill-in infielder when other players need a day off. It’s a fun group of guys to watch on offense. Cole Hamels was recently put on the IL, leaving them Quintana, Darvish, Hendricks, and Lester to start before the All-Star Break.

White Sox: Jose Abreu is not getting any younger, but his production is staying pretty level. In his age 32 season, he has 20 home runs and 63 runs batted in and is still the alpha male in the lineup. They have an All-Star catcher in James McCann who has fit in well since coming over from Detroit. Yoan Moncada has 16 long balls with a batting average over .300, further proving that Boston made a mistake in getting rid of him. Eloy Jimenez has been crushing the ball out of the park with regularity of late, while Lucas Giolito (11 wins) continues to pick up victories.

Team Giolito all the way. Make sure you bet CHW +106 in this contest. He is going to lead the Sox to a win.