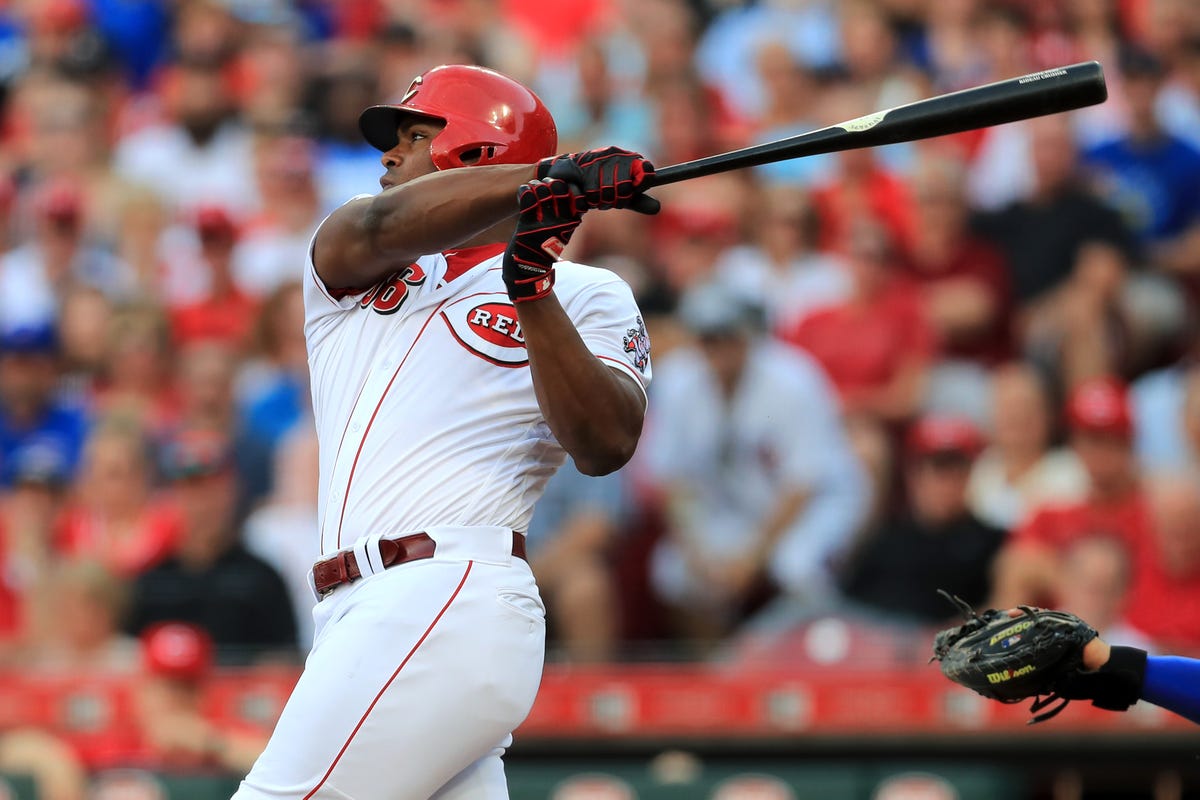 Fresh off a win over Pittsburgh yesterday thanks to the clutch performance of Eric Thames in the eighth, the Milwaukee Brewers look to start July off on a high note. Teams will play their games this week, and then we’re off to the Home Run Derby and All-Star Game, as players have a few days to spend with their families, and get ready to gear up for the second half of the season. Christian Yelich gets one more week of games before likely taking a turn in the HR Derby.

Cincy, on the other hand, has some work to be done, a playoff spot not looking all that likely. But at 38-43, they have shown strides that they are headed in the right direction. They have had their struggles in recent years but are on their way toward becoming a contender. They re-tooled a bit in the offseason, and it is clear that it paid off. Cincy looks for a strong finish to the first half of the season.

Brewers: Fresh off their late win over Pittsburgh, a new series begins for the Brewers, looking to take down the Reds in the opener. They are led by Yelich and his 29 long balls, to go along with 63 RBI. Mike Moustakas has 23 home runs, and Yasmani Grandal has launched 18. All three of them will be repping their team at next week’s All-Star Game. Brandon Woodruff will also be making an appearance there, and he just recently picked up his 10th win. It also helps to have one of the top relievers in all of baseball in Josh Hader, 77 strikeouts in just 40 2/3 innings pitched. He gets down to business.

Reds: Scooter Gennett was fresh off back-to-back terrific seasons, and he finally returned from injury to make his season debut over the weekend. They lack guys who can hit for average, only three players better than .249, Nick Senzel, Joey Votto, and Jose Iglesias. Eugenio Suarez and Yasiel Puig have each driven in 45 runs, and hit 16 and 17 home runs, respectively. Puig has brought a lot of energy to the ball club, while Derek Dietrich has brought some pop too, launching 12 dingers. Their ace Luis Castillo (7-3, 115 Ks, 2.47 ERA) will rep them in the ASG.

Adrian Houser has been pitching well for MIL this year, and he now makes his first appearance against Cincy. Tyler Mahle, on the other hand, is 2-8 with a 4.35 ERA and is 0-1 in his two prior starts against Milwaukee. We’ll see which pitcher can get it done tonight.

The struggling Mahle will lead his Reds to a win. CIN -120 is the bet that you need to make in this game folks, as Joey Votto and Yasiel Puig lead the team to a win!