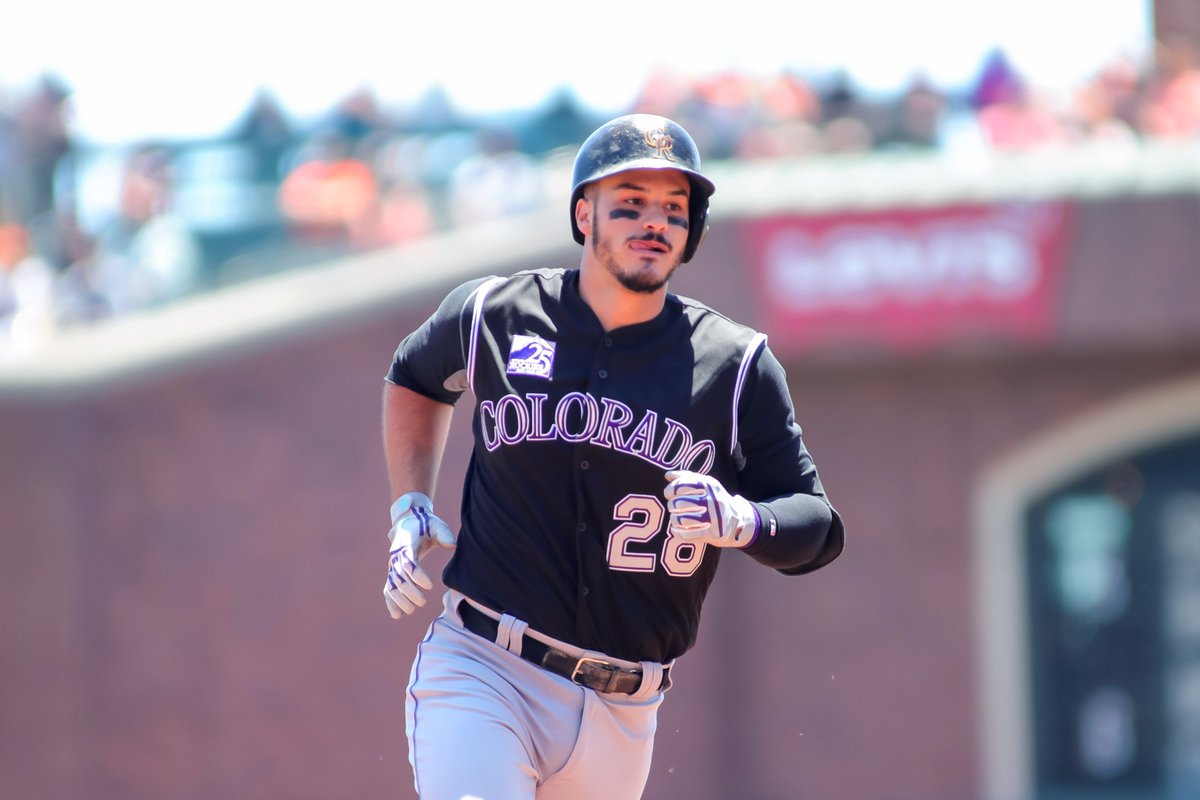 Both of these teams are coming into this series having struggled against their last opponent. Colorado got swept by the Astros in a two-game set and is hoping to turn it around. Colorado has struggled at home this season because of an inability of its pitchers to slow down the opposition. They have long been a team that has been offense-driven, and that will likely remain as the case.

Arizona also struggled against the Dodgers, as they suffered a three-game sweep. They are a team in need of a spark, but so far, it just has not been happening. Both of these teams are currently on the outside looking in for a playoff spot, and they will be looking to get it going soon. The NL is not too powerful outside of the dominant Dodgers, so the Wild Card spots are going to continue to stay open. Can Arizona seize the opportunity?

Rockies: Nolan Arenado has continued to dominate opposing pitchers, trailing only Christian Yelich, Cody Bellinger, Pete Alonso, and Josh Bell in the dominance department with 20 dingers and 67 runs batted in, and he’s batting .321. They got Trevor Story back off the IL, his 17 home runs and 48 RBI now back to helping the team try and claim wins. David Dahl and Charlie Blackmon have both been on another level this season, as various guys have stepped up their games offensively to get this Rockies team to where they currently sit. They will need a good few wins in order to make some noise in the NL, but don’t quit on these guys just yet.

Diamondbacks: They are led by the 25-year-old Ketel Marte, batting .312 with 20 long balls and 53 runs batted in this season. Eduardo Escobar used to crush balls for the Twins, but his 18 home runs and 65 RBI have been a huge part of the Diamondbacks’ offense. His game has been on the level of Arenado. They have the strikeout machine Robbie Ray — 129 K’s in 98 2/3 innings of work — and Zack Greinke with his 9-3 record in 115 innings of work. They have lacked consistency along the rest of the rotation, so at the deadline, we expect them to make a move. Yoan Lopez has a 1.36 ERA in 39 appearances, the top guy in the bullpen.

We will have a fun pitching matchup tonight, with Greinke dueling with Antonio Senzatela. They have arguably been tops in each of their respective rotations, so a battle will ensue. Greinke hasn’t picked up a win in his last five starts vs. COL. Senzatela defeated Arizona on June 18.

The fix is in. ARI -182 is the way you have to bet tonight, folks. Zack Greinke is going to lead his team to a much-needed victory. They are in need of wins.

Join us on Telegram to get even more free tips!
« Los Angeles Angels at Texas Rangers Preview, Tips and Odds
Chicago Cubs at Chicago White Sox Preview, Tips and Odds »
SportingPedia covers the latest news and predictions in the sports industry. Here you can also find extensive guides for betting on Soccer, NFL, NBA, NHL, Tennis, Horses as well as reviews of the most trusted betting sites.
MLB Betting Tips, Predictions and Odds 241