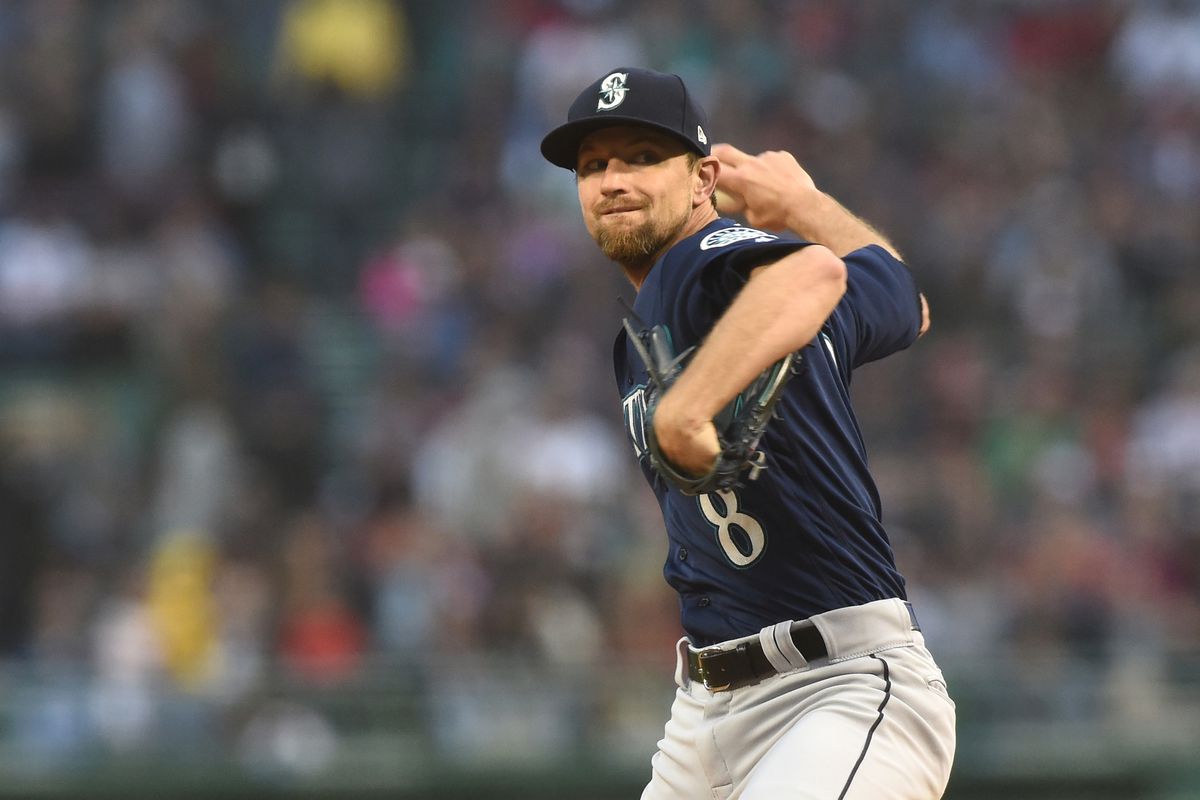 After dropping a game to Seattle last night, STL is now officially under .500, and they have continued to struggle. They have not played good baseball of late and are limping into the All-Star Break, quite literally. The good thing for them is that the NL is not strong as a whole and that they are only one long winning streak away from competing for a playoff spot. But can they win enough games?

Seattle, on the other hand, has not been too good itself, though they did come away with a W last night. They sold off most of their top guys during the offseason though, so the expectations were relatively low. What they can do each and every game is go out and take down teams that badly need the wins. They can be playing spoiler, and can now continue to try and halt the Cardinals progress.

Cardinals: They have not had too many bright spots, and Matt Carpenter is currently residing on the IL with a back injury. It has been the Marcell Ozuna show for STL this year, a player they should be very thankful to have acquired in an otherwise poor season. He has 20 home runs and 62 RBI, able to show his prowess on a nightly basis. Paul Goldschmidt has gone over a week without producing a run, showing that he really misses Arizona and playing over there. Their starting pitching has been relatively mediocre without any specific names jumping off the page with their dominance. John Gant has been closing games effectively with Hicks on IL, though.

Mariners: We talked about how they traded various assets in the offseason, and they continued to sell off their top guys, moving Jay Bruce and Edwin Encarnacion since the season began. Their IL list is also growing by the day, with 12 players now sidelined by injuries. Daniel Vogelbach and Domingo Santana have combined for 38 home runs and 110 RBI, proving to be the two best bats on the team. And both of them are just 26 years of age and coming into their own this season. They lack a starting pitcher able to keep the runs down, but Marco Gonzales has been decent enough to win 10 games to date.

Adam Wainwright will get the nod for the Cardinals tonight. This will be his third career start against Seattle, and his first dating back to 2012. Mike Leake, on the other hand, has a lot of experience against STL. He is 2-2 with 33 1/3 innings of work under his belt in the last five outings against the Cards.

Make sure you bet STL -136 folks! The Cardinals will be coming away victorious in this contest, and there is absolutely no doubt about that.